The History of the Youth Project 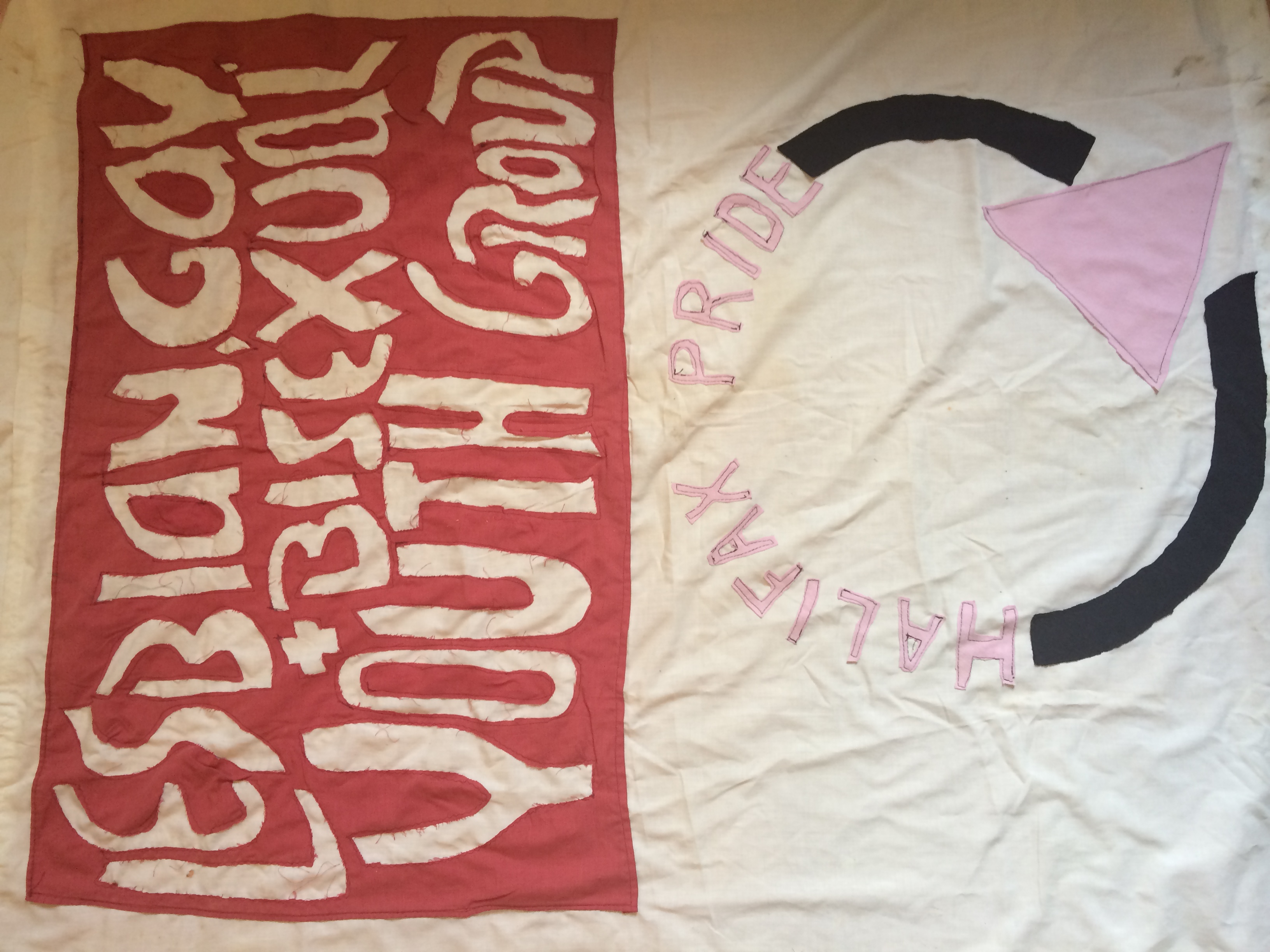 The Lesbian, Gay and Bisexual Youth Project began in 1993. At that time the Project consisted of two social support groups; one for young gay and bisexual men and one for young lesbian and bisexual women. Within a matter of months, the groups had grown. The project was housed and supported by Planned Parenthood Nova Scotia. With the help of the community, the passion of the youth and the support of Planned Parenthood, the Youth Project flourished beyond its limited beginnings.

In 1996, the members of the Youth Project were the Parade Marshalls for the Halifax Pride Parade.

In 1998, the Youth Project received operational funding, from Health Canada, for the first time. The Youth Project along with three other groups in Montreal, Moncton, and Kamloops, were funded under a project called Safe Spaces aimed at increasing supports for LGBT youth in Canada. This funding brought the Youth Project staff and a promotions budget. Services increased from social support groups and workshops to counselling and a full time education program aimed at schools, community groups and professionals. Also in 1998, the Youth Project hosted a conference for students who wanted to start Gay Straight Alliances, leading to the first GSA in Nova Scotia at Millwood High School.

In 2008, the Youth Board voted to remove lesbian, gay and bisexual from the front of the organization’s name. This was in response to the fact that transgender was not in the name and that there were many other youth who identified with other labels. Instead of making the name longer, they voted to make it shorter, becoming The Youth Project, working with youth around issues of sexual orientation and gender identity. The Youth Project is now a multiservice organization and has many events and programs occurring throughout Nova Scotia.